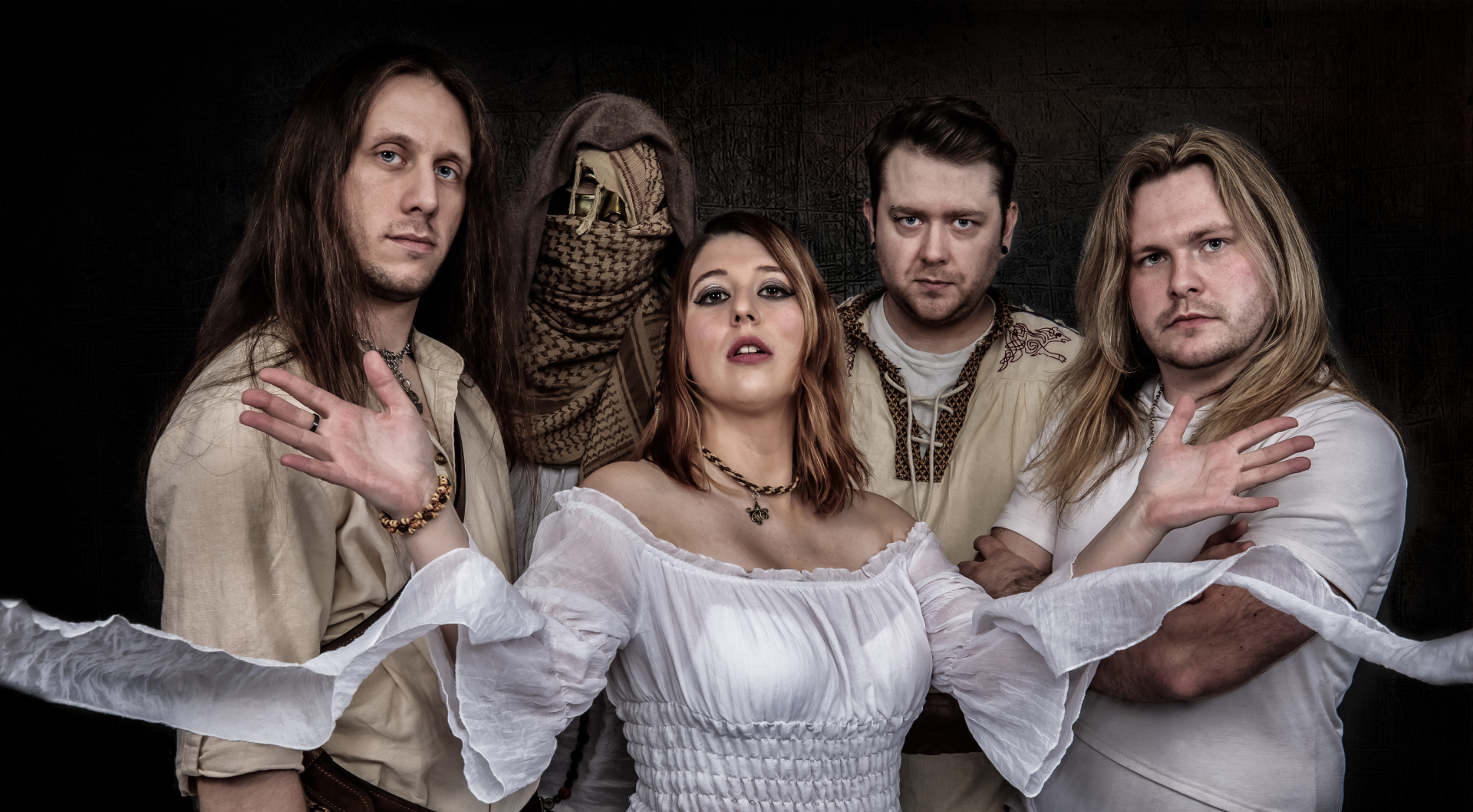 Since their inception in 2011, Minneapolis-based Cinematic Metal outfit AfterTime have been perfecting a potent blend of Symphonic Metal and orchestral film scores. Indeed, the group’s music is larger-than-life and unapologetically epic, with a special focus on adventurous song structures and memorable arrangements. In addition to their studio activity, those five companions have honed their live performance skills over the years sharing stages nationwide with bands such as Epica, Hammerfall and Delain.
‍
In September 2020, AfterTime took the aforementioned sonic formula to the next level with the release of their sensational debut album, titled “The Farthest Shore”. On this record, the band managed to capture a set of superb performances highlighted with a first-class production, hence showcasing their amazing range and powerful tone. Because it succeeded in channeling AfterTime’s aspiration to expand their creative horizons and reveal their full potential, “The Farthest Shore” constituted both an exciting step forward in the eyes of the band’s seasoned fans and the best possible introduction to their sound for discerning newcomers.
‍
2021 too saw many great things happen for AfterTime: the band joined de Reyna Artist Management and hired Peter de Reyna (Seven Spires) as their manager, introduced their new bass player and photo/video specialist Lucas Weide, played at Mad With Power festival, and released a new EP, titled “Infinite Legacy”, whose storyline picked things up right where they were left off at the end of the album. To further manifest its title track’s message, a music video telling the history of mankind through several enticing animated sequences visually akin to cave paintings was also made available online.

With AfterTime’s quest for glory now being well on its way, one should expect to hear much more from them in the near future.